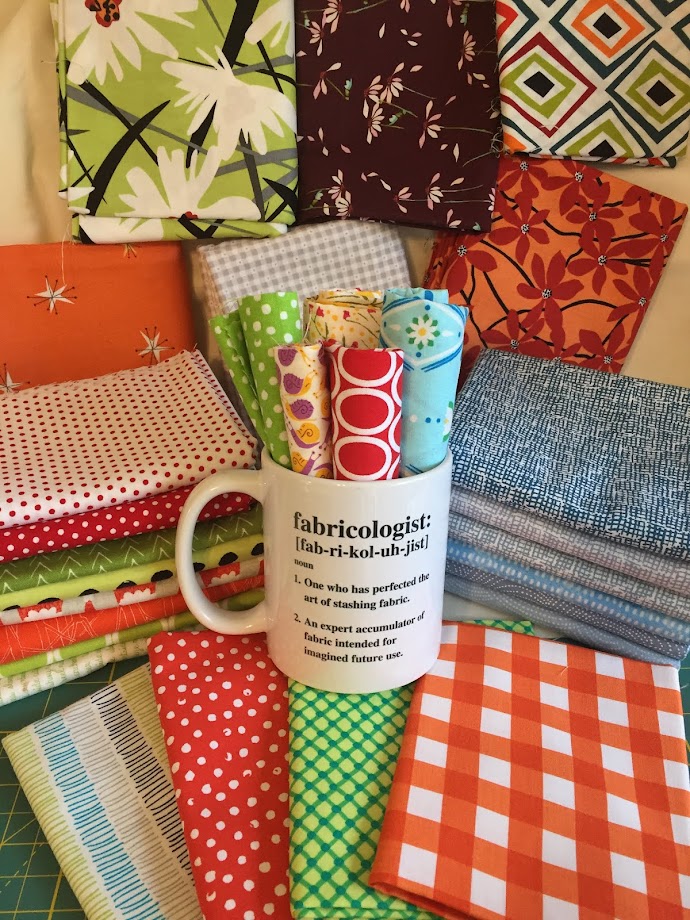 So I was a bit surprised when I learned something about myself this week. Let's go back in time to the beginning of the year, shall we? I wanted to try something new, for the new year. I decided to try Bonnie Hunter's Good Fortune Mystery Quilt. We were given one clue per week, and a week to make all the pieces. I wast using only stash fabrics, and mostly scraps at that. It started out well enough. 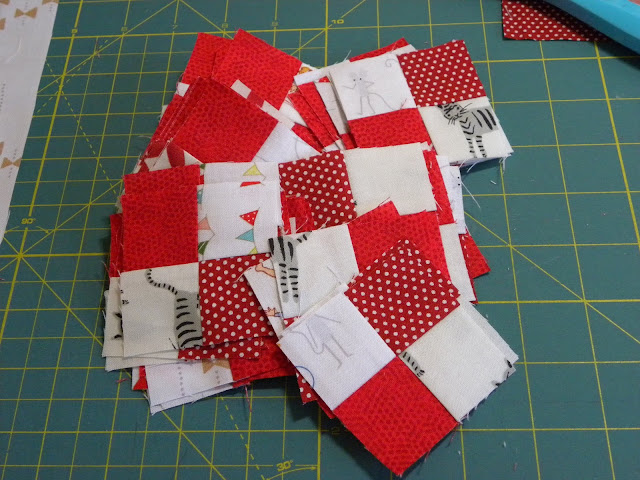 I made blocks, and joined the link ups every week, for the first 4 weeks. But after the first week, it became a struggle. I wasn't having much fun and it was stressing me out a bit, with the other projects I was working on. Week 5 did me in. I couldn't get the blocks to turn out the correct size and I didn't have Bonnie's special ruler, nor did I want to buy one just for this. So, I quit! 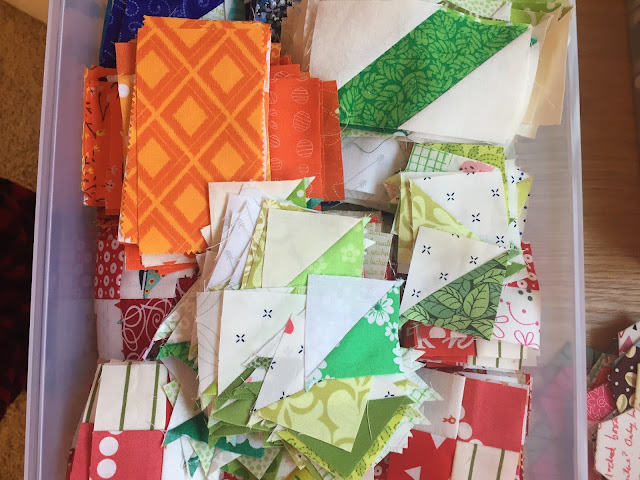 I dumped all my finished blocks into a project box and put the lid on it. I wasn't ready to toss it out just yet, but I was so angry and frustrated by it. I went ahead and downloaded all the rest of the weeks instructions so I would have them while they were offered for free. After a couple of weeks, I made the decision to just let it sit in the box for awhile. I decided that I would, eventually get back on it. Weeks went by, and then months. I would look at that box sitting there, mocking me. I put the mystery quilt on my 2019 project list, sort of a half assed commitment by me.

Then, finally last week, the time seemed to be right. I had few sewing commitments and I opened the project box. I pulled out the offending pieces and went to my computer for the directions. Reading them with clear eyes was so helpful. I was able to see what needed to be done here now. So I finished up week 5.

Next up was week 6 which was so much easier, to me. I had to make strip sets and sub-divide them. They were to be made from low volume fabrics. That is not something I have a ton of in my stash or scraps. I did a cursory search, and found only a few. I walked away for a few minutes, trying to decide what to do. For me, this quilt had been, in part about not buying any fabrics.

I went back into my stash bins. I slowly and carefully went through all my scraps. They began piling up on the ironing board. By the time I was done, I was so surprised at what I had. I pressed everything flat and began cutting and sewing. 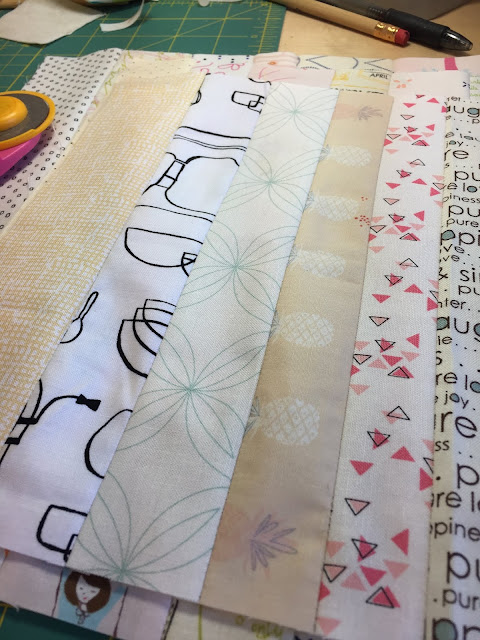 This is what I had. I sub divided all the strip sets to the proper size, and stacked them in the project box. Now, you would think that I would be ready for step 7, but you would be wrong. While I was making these strip sets, something happened to me. I fell in love with the look of the low volume strips. I wanted to make more! So I did, and I must tell you I still didn't run out of low volume scraps. 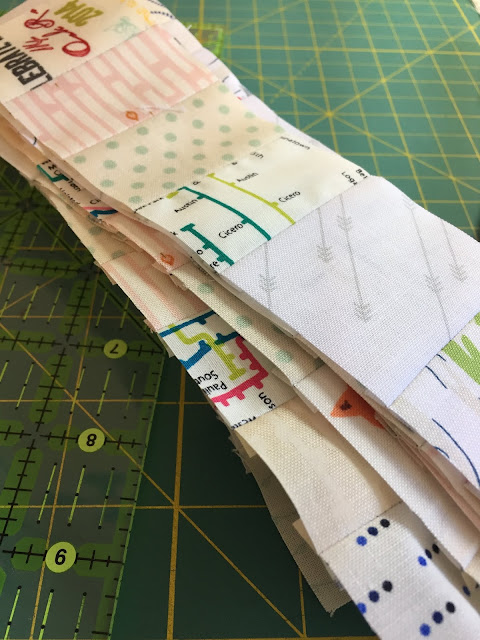 These are some of my newly sub divided strip sets that went into the project box. 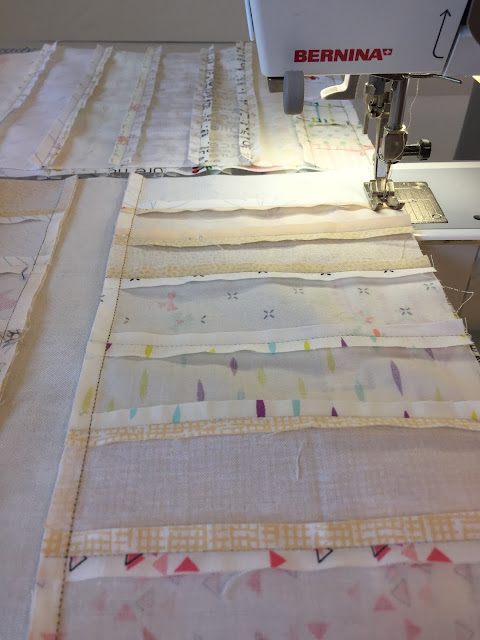 I began joining the rest of the strip sets to make a table runner! I really had to work to figure out how to join these. I cut some and turned some around until the whole thing was done. It now sits, pin basted on my table. Today, I will begin quilting it.

My whole point to this post was how time and distance from a project taught me so much. Rushing to keep up was tough, but taking time to settle things made such a difference and I got a new table runner from the deal too. I will be back soon to show you the quilted finish. Have a great day.
Posted by charlotte at 10:59 AM

I love to hear from visitors to my blog. Please let me know you have been here. 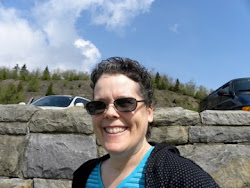